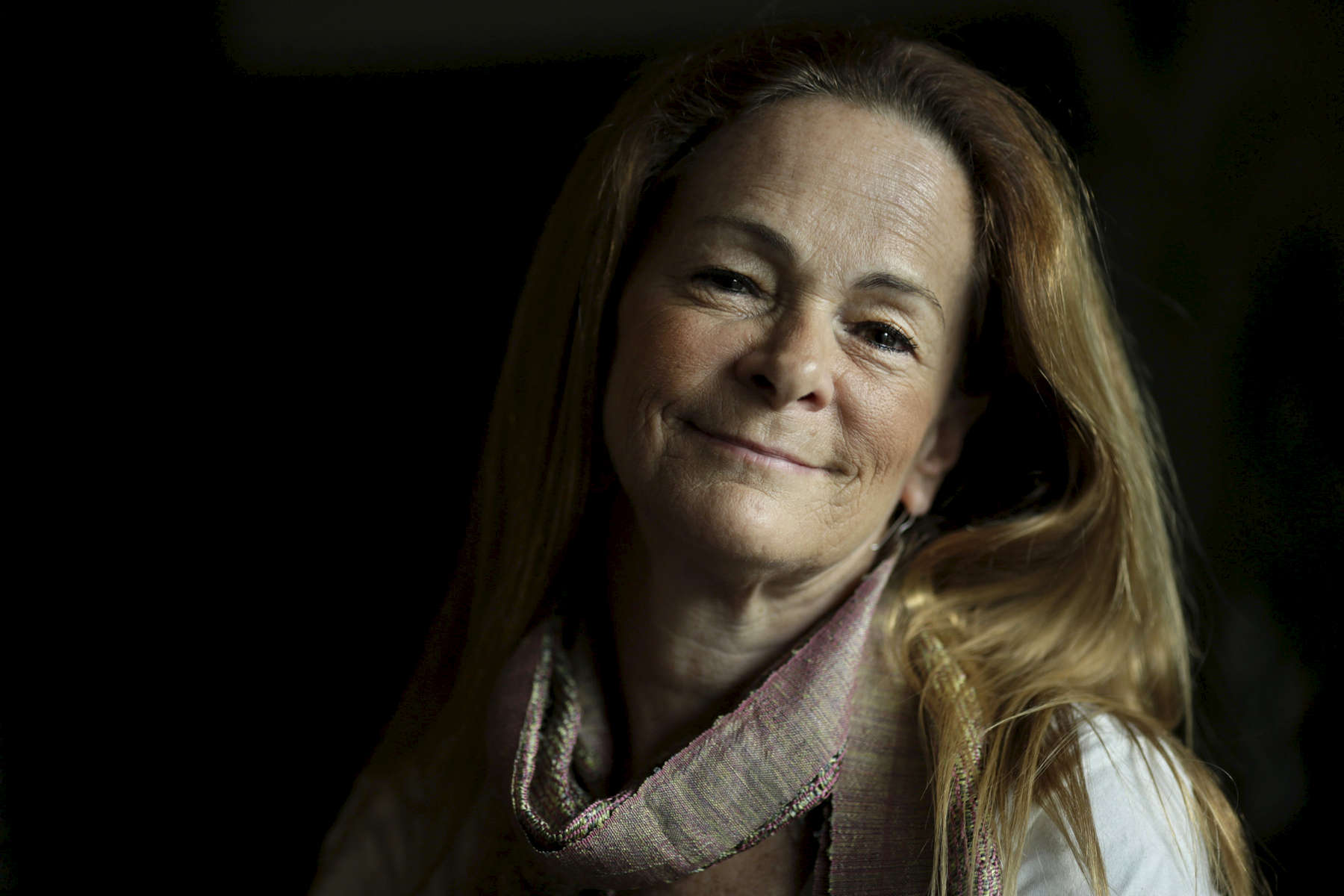 Paula Bronstein is one of the world’s leading female photojournalists with a career that spans over three decades. She uses her vision to document humanity, bringing awareness to issues throughout the world focusing in many conflict regions. She is the author of the internationally acclaimed book “Afghanistan: Between Hope and Fear ” Paula has worked staff photographer for a variety of American newspapers for 15 years, moving overseas to the Asian region in the late 90’s, She joined Getty Images as senior staff photographer from 2002-2013. Paula is currently freelance, her images have been published in almost every globally recognized publication and exhibited in numerous countries.