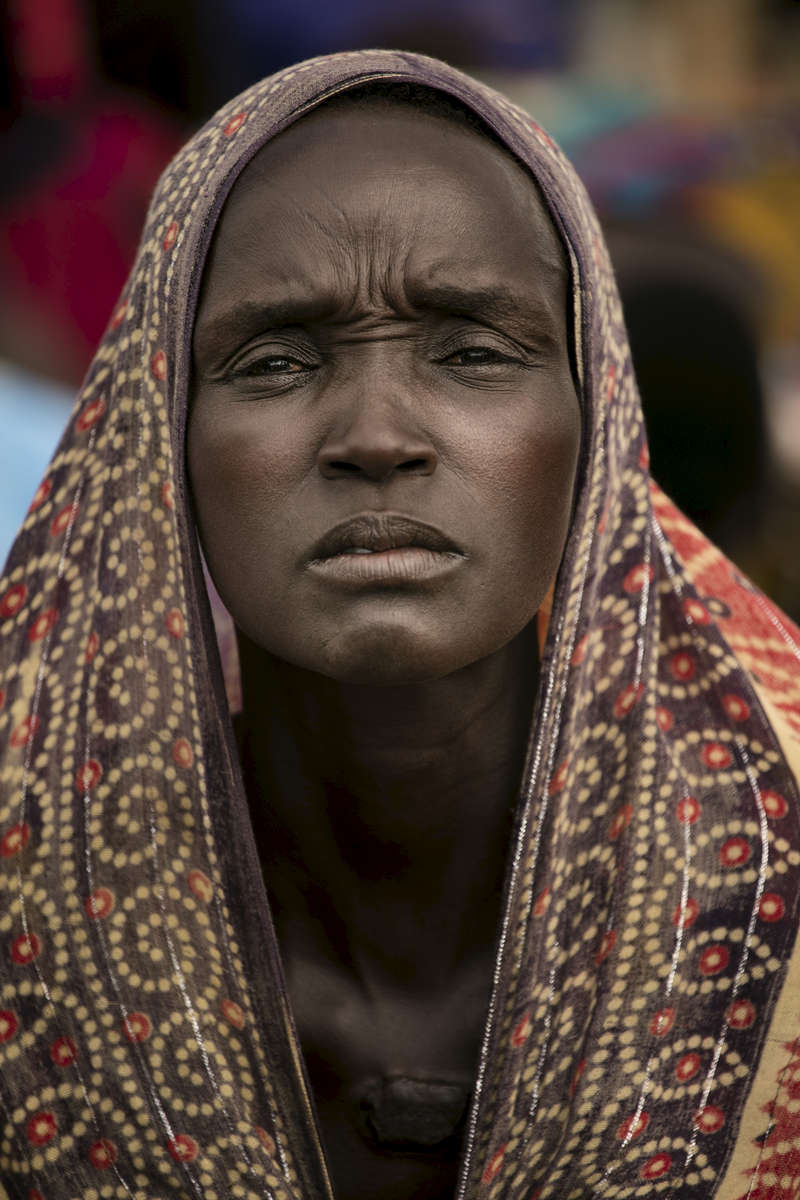 A South Sudanese woman is seen at the camp.

A refugee crisis in Uganda deepens as South Sudanese Refugees are forced to leave their country behind.