AFGHANISTAN: The Silent Victims of a Forgotten War: warwounded_afghanistan29 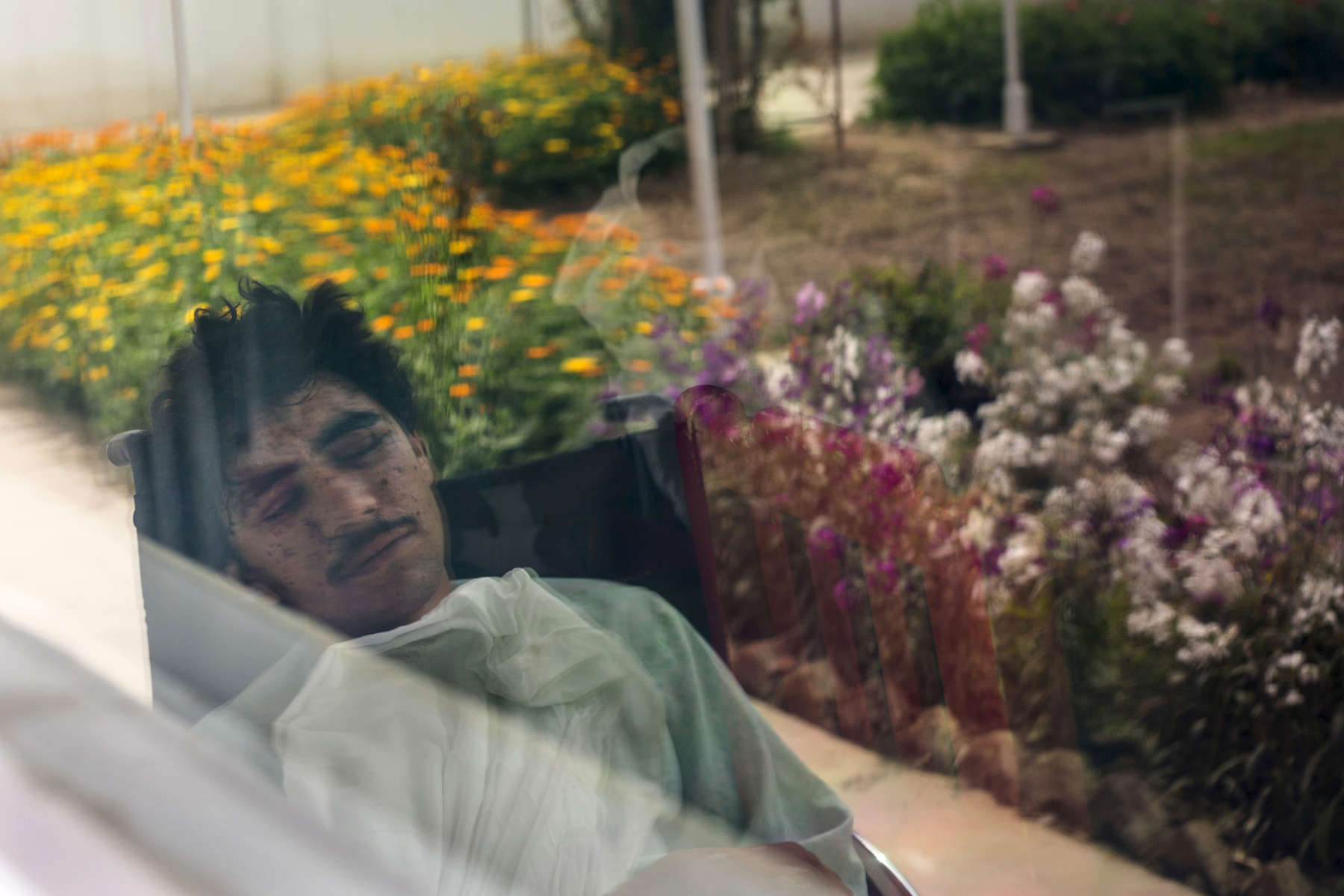 Kharim Ahmad,22, suffered shrapnel wounds on his face and the loss of a leg from fighting in Sangin. He was being treated at the Emergency hospital in Lashkar Gah on March 25.