AFGHANISTAN: The Silent Victims of a Forgotten War: warwounded_afghanistan28 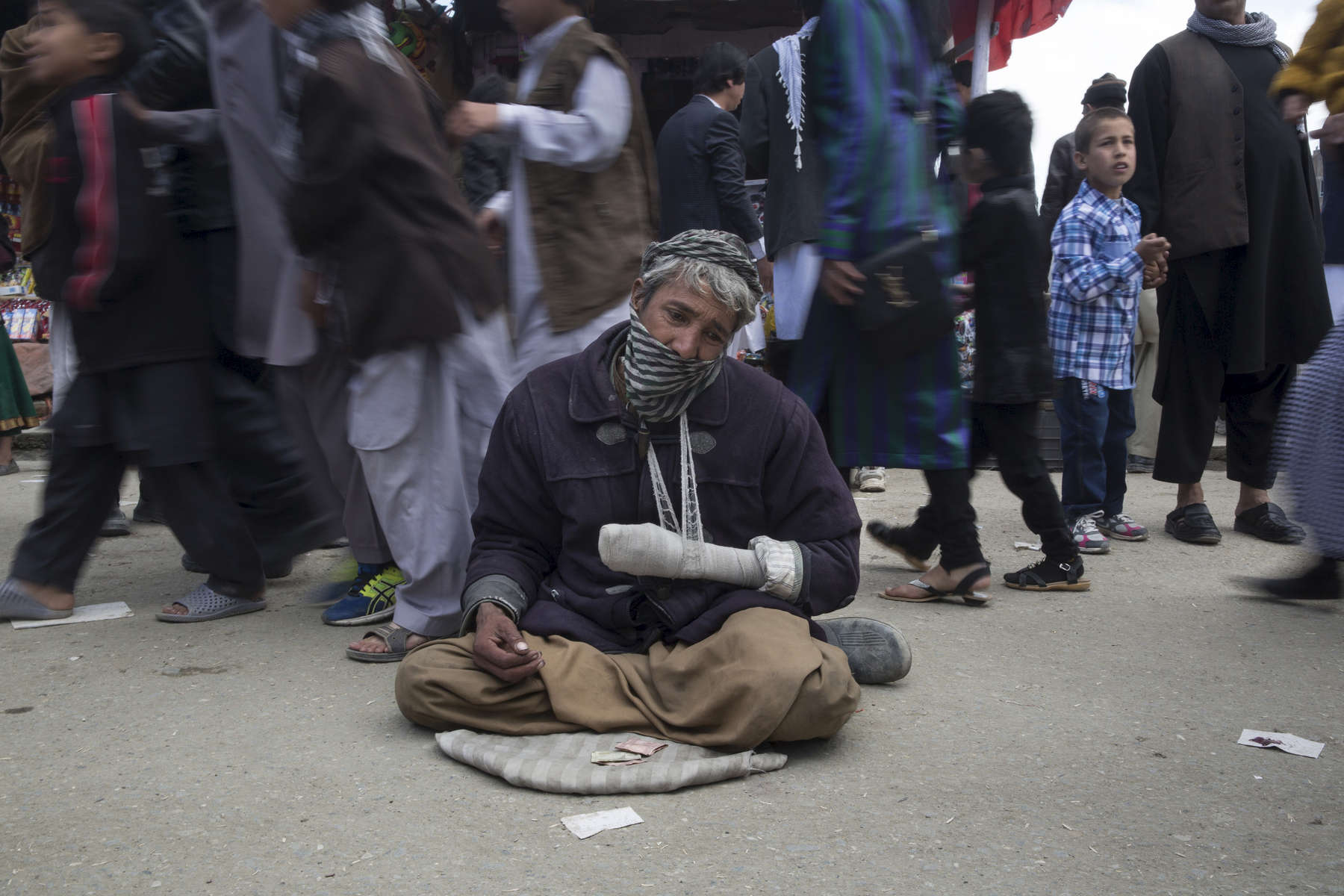 KABUL, AFGHANISTAN -MARCH 20, 2016: Ibrahim, a mine victim begs on the street during the Afghan New Year festival hoping that many would have sympathy in Kabul on March 20, 2016. Many handicapped who are unemployed become beggars.