AFGHANISTAN: The Silent Victims of a Forgotten War: warwounded_afghanistan27 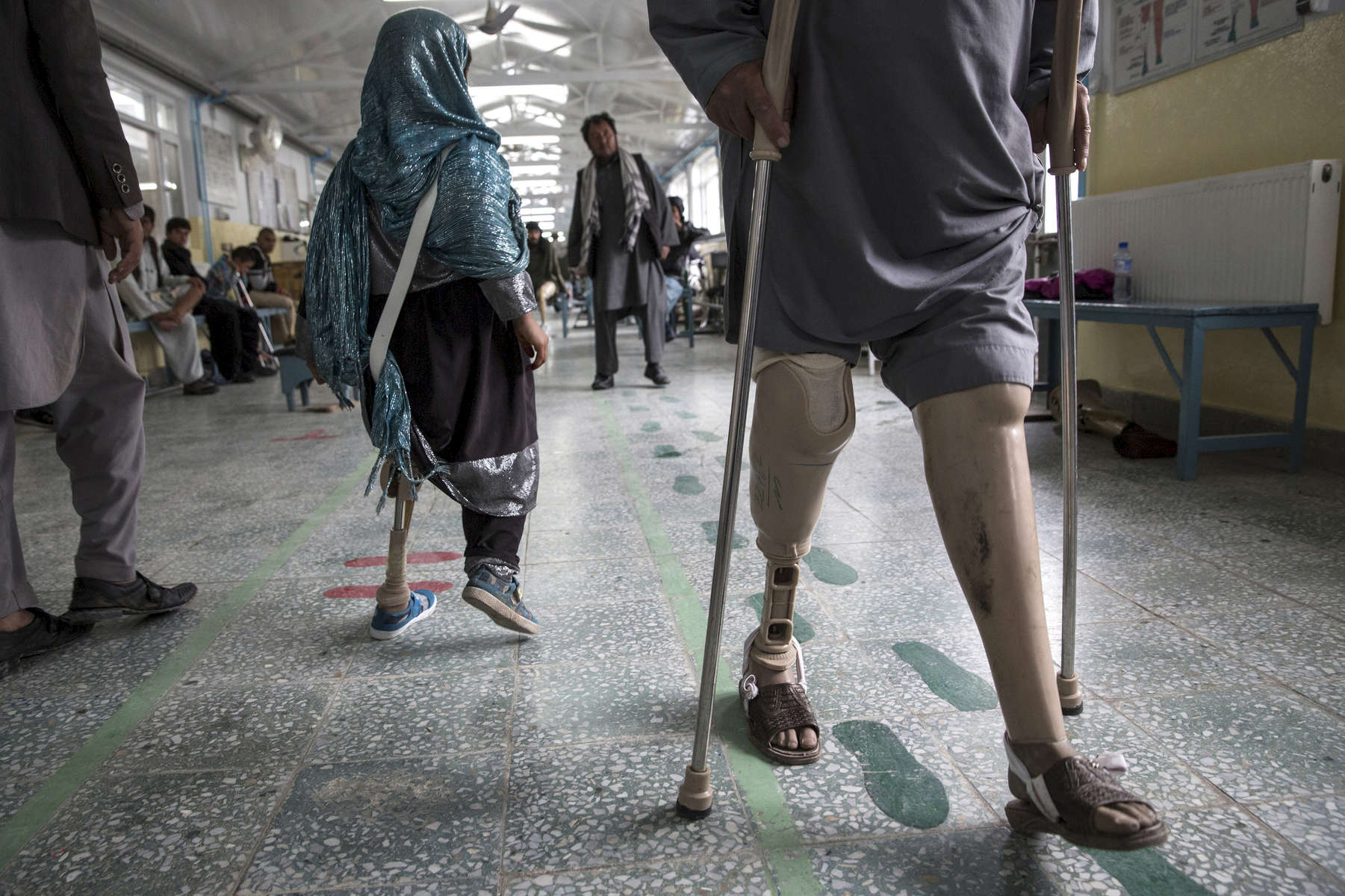