AFGHANISTAN: The Silent Victims of a Forgotten War: warwounded_afghanistan23 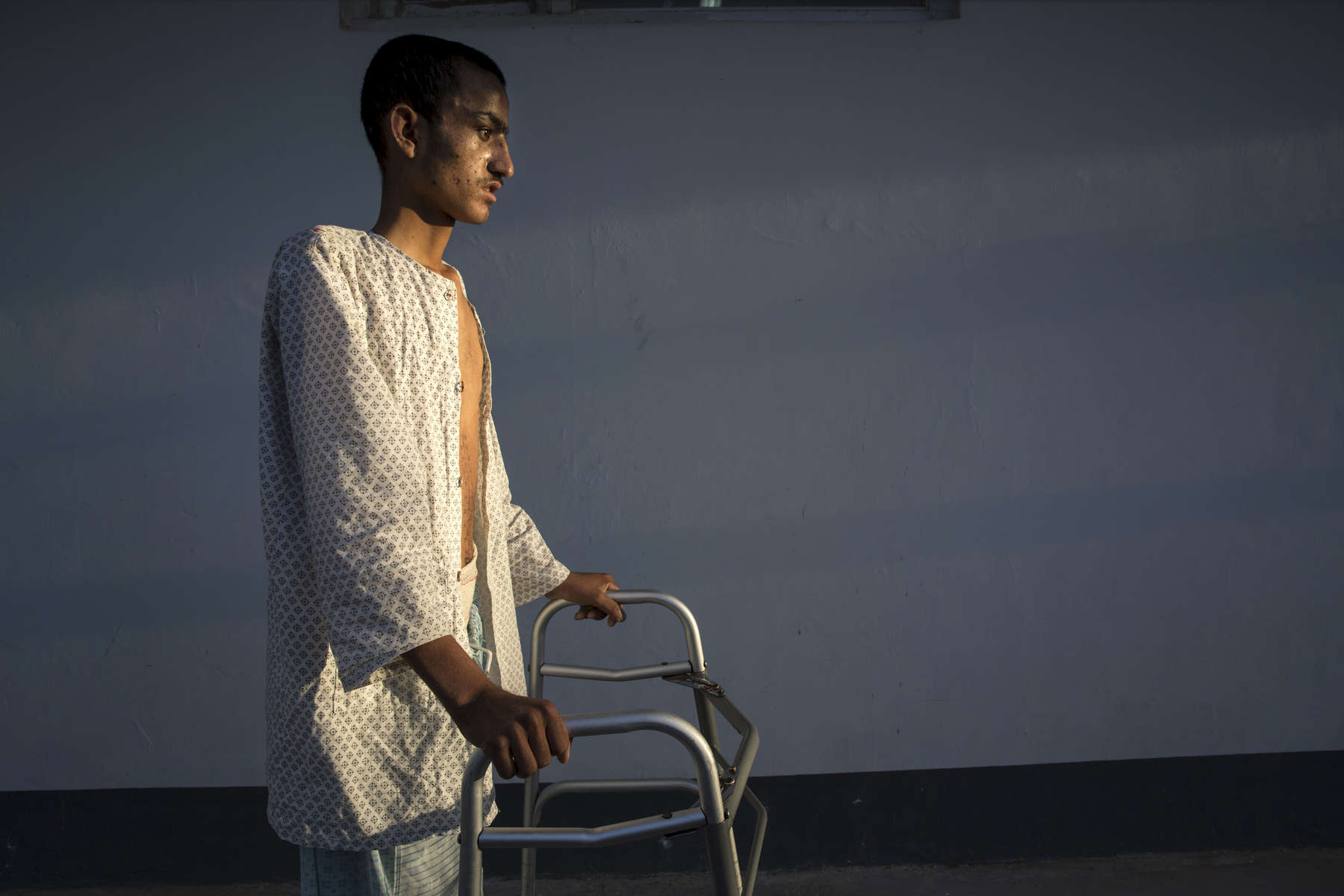 Ahah Kahn, 19, barely is able to walk after a serious brain injury caused by an IED. Atah was a sheep herder from Helmand who was at the hospital for a month recovering his strength.