AFGHANISTAN: The Silent Victims of a Forgotten War: warwounded_afghanistan21 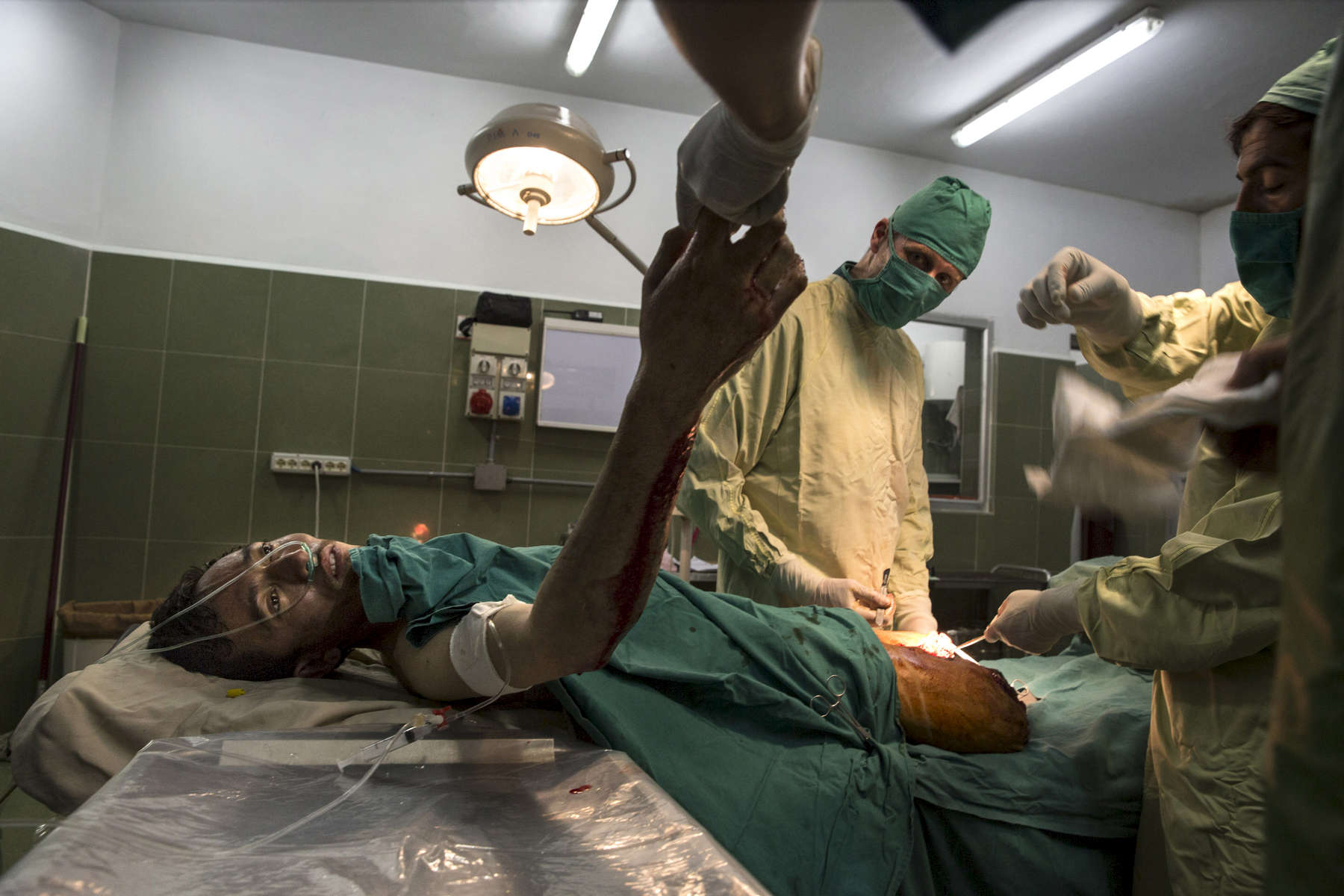 Sayed Malik, 25, a double amputee gets surgery at the Emergency hospital, he lost his legs while demining, as a ANA soldier in Sangin.