AFGHANISTAN: The Silent Victims of a Forgotten War: warwounded_afghanistan15 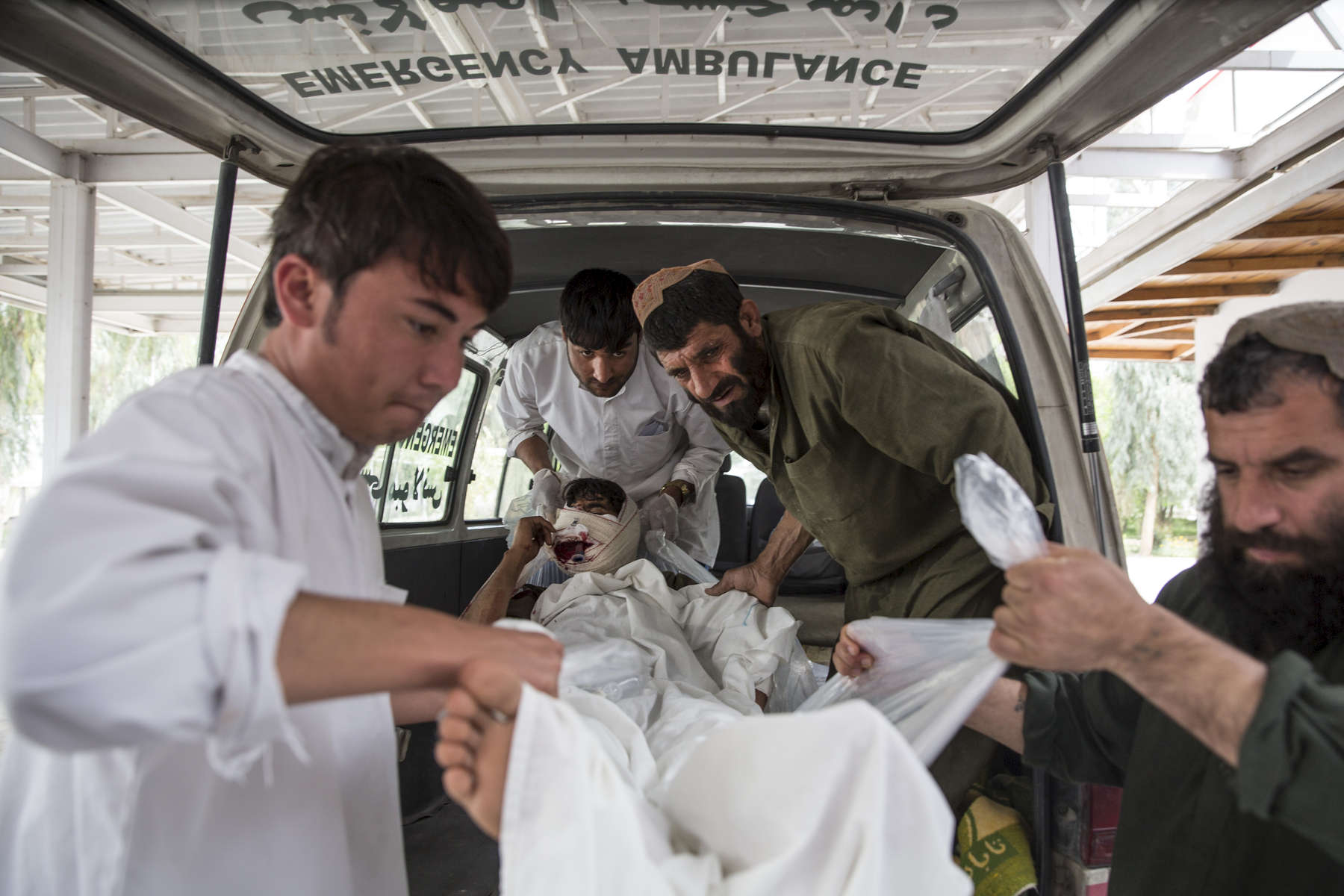 LASHKAH GAR, AFGHANISTAN - MARCH 26, 2015: A policeman with a gunshot wound to his face from fighting in Sangin arrives at the emergency room at the Emergency hospital in Lashkah Gar, Helmand.