AFGHANISTAN: The Silent Victims of a Forgotten War: warwounded_afghanistan12 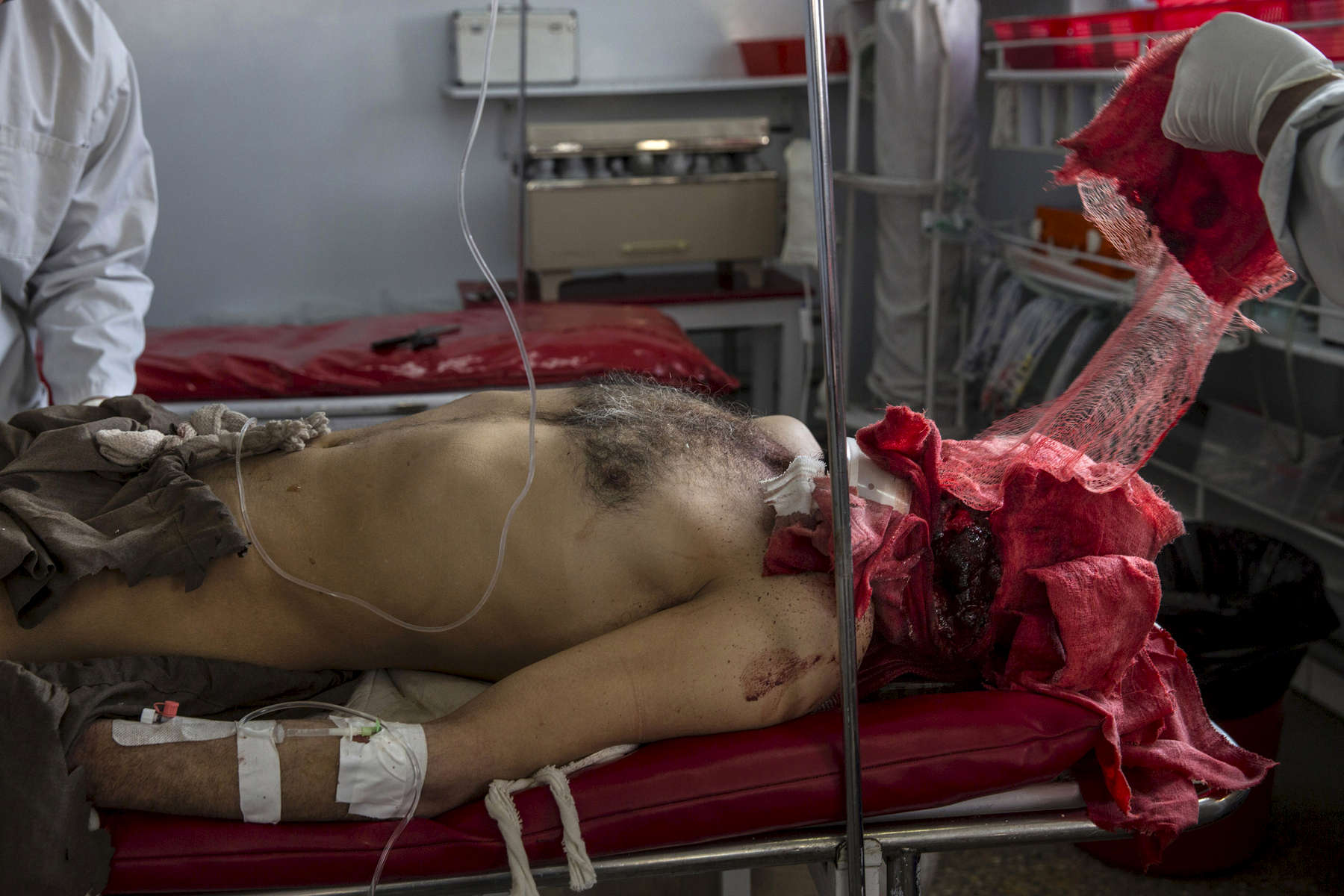 KABUL, AFGHANISTAN -March 8, 2016: Payenda Khan gets treated for a mine injury to his face at the Emergency hospital Kabul on March 8, 2016. Payenda was farming at his home in Gardez when he dug up a mine, the injuries to his face were so severe that he needed a complete facial reconstruction.