AFGHANISTAN: The Silent Victims of a Forgotten War: warwounded_afghanistan11 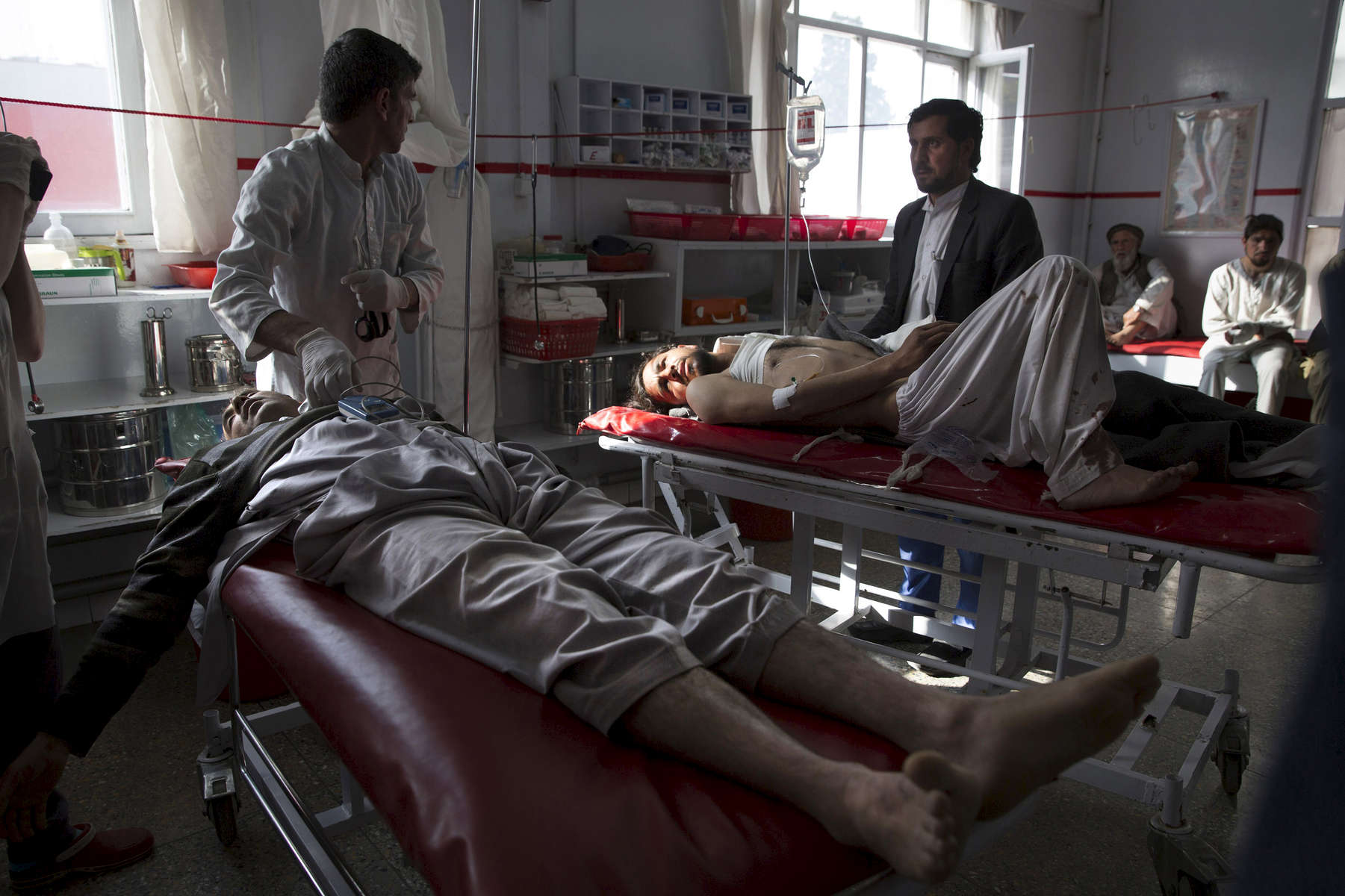 KABUL, AFGHANISTAN -APRIL 6, 2016: A the Emergency hospital multiple patients are treated in the OPD emergency area after a bomb blast in Ghorband ( near Parwan) killed 6 and injured dozens in Kabul on April 6, 2016. Afghan civilians are at greater risk today than at any time since Taliban rule. According to UN statistics, in the first half of 2016 at least 1,600 people had died, and more than 3,500 people were injured, a 4 per cent increase in overall civilian causalities compared to the same period last year. The upsurge in violence has had devastating consequences for civilians, with suicide bombings and targeted attacks by the Taliban and other insurgents causing 70 percent of all civilian casualties.