AFGHANISTAN: The Silent Victims of a Forgotten War: warwounded_afghanistan02 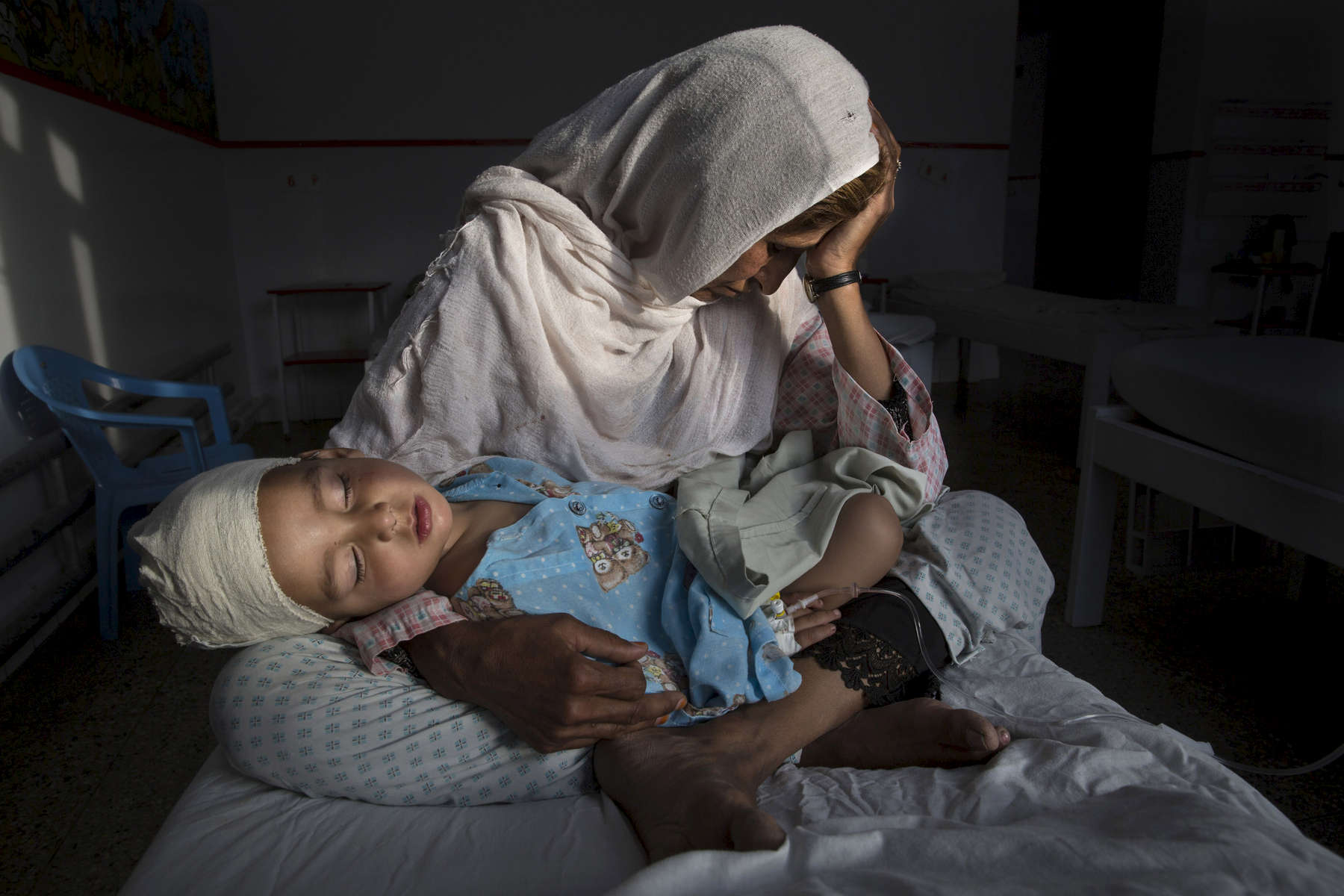 KABUL, AFGHANISTAN -MARCH 29, 2016: At the Emergency hospital Najiba holds her nephew Shabir, age 2, who was injured from a bomb blast which killed his sister in Kabul on March 29, 2016. Najiba had to stay with the children as their mother buried her daughter.